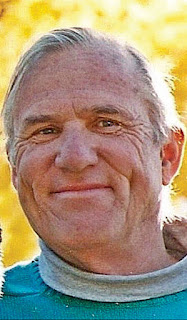 By Derek Gentile, The Berkshire Eagle

STOCKBRIDGE — John H. Spencer Jr. was a longtime public servant in his adopted town of Stockbridge, but his greatest impact came as an educator and mentor to hundreds of students over the years, friends and colleagues said on Tuesday.

"He literally hired the first history department at Monument Mountain Regional High school," said his fellow teacher and longtime friend John A. Beacco Jr. "He led in developing a unique ninth-grade course. As a department head, he mentored me, Roselle Chartock, Terry Flynn and Bill Fields, as well as many others."

The Most Interesting American: What turned a Theodore Roosevelt skeptic into a fan 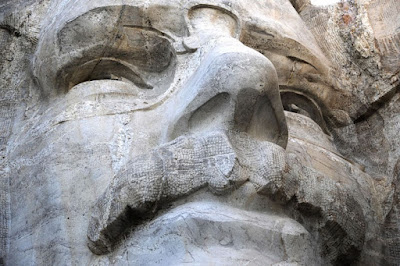 Presented to the Club by Roger Linscott in 1959.

“The most interesting American” is a phrase which Julian Street employed shortly after the turn of this [20th] century to describe President Theodore Roosevelt. It was a description that echoed the sentiments of the vast majority of Americans of the day — but perhaps it is not the most apt title I could have selected for tonight’s paper. Perhaps I should have entitled it “The Conversion of a Skeptic.” The skeptic in this case is — or rather was — myself.

The year 1958 was, as most of you know, the centennial of Theodore Roosevelt’s birth. Early in the year I was commissioned to do the bulk of the research for a new and as yet unpublished life and times of Roosevelt* — an assignment I undertook, quite frankly, for the money rather than out of any great enthusiasm for the subject. I had, when I started, what might be termed the intellectually fashionable viewpoint toward TR — in sum, a highly critical viewpoint, conditioned by a cynical age in which many of the values that he represented have lost their luster. My picture of him was an unflattering caricature — the caricature of a self-righteous and opinionated political adolescent — a somewhat bogus reformer who made loud noises but produced few tangible results — a bumptious swaggerer who conducted diplomacy with a big stick and disobeyed his own injunctions to walk softly while doing so — a jingo who had an almost psychopathic preoccupation with physical courage and with the glories of the battlefield. It was the comic opera caricature of the rather stout and bespectacled Teddy, sword in hand and medals in mind, rushing recklessly up San Juan Hill at the head of his unmounted Rough Riders.