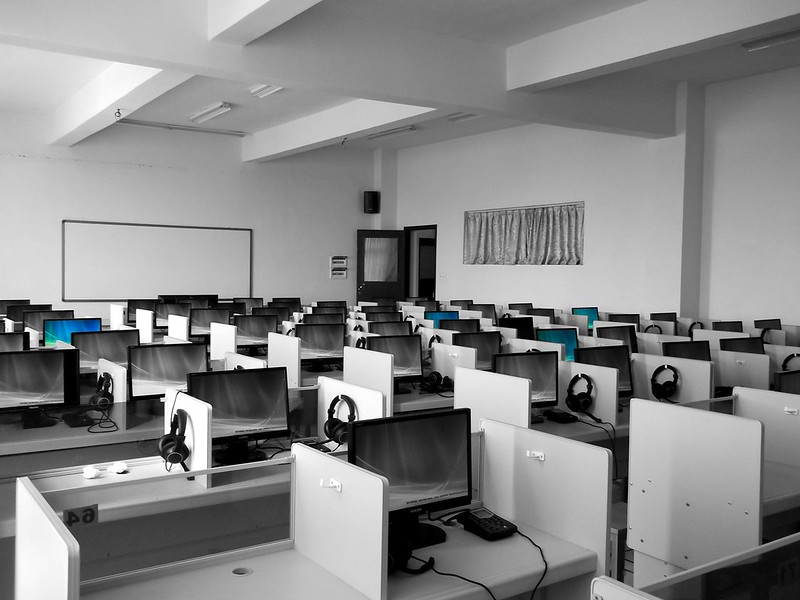 Presented to the Club by Robert M. Henderson on Monday evening, January 30, 1984

Plain old table salt, our most common and most used seasoning. Salt, sodium chloride, or the other well-known salts such as potassium or magnesium chloride, have extensive use in industrial, commercial and food usage.

We have salt water in the great majority of the waters found her on planet Earth, salt lakes by the dozen, Salt Lake City, Salt, the fifth of the six cities of Judea. And then we get down to some of the esoteric uses of the word.

To salt a mine, for example, is to artificially enrich, more often than not to do so in a fraudulent manner.

“Old Salt” – immediately we think of the one seaman or skipper.

“Pour salt into the wound” – if done, literally, hurts like the dickens, and if figuratively, means making a bad situation worse.

“A salty remark – with the number of such remarks passed around in this illustrious group over the years, I need not say more.

And then there are Salt I and Salt II, the never fully implemented arms control agreements that certainly deserve some attention on our part today.

Such statements as “You’re the salt of the earth” reminds us that salt was rare and valued. Our word “salary” comes from the Latin word “salaria” — salt, which was used as compensation at one time.

However, the S A L T that I wish to discuss with you tonight is Suggestive Accelerative Learning and Teaching. SALT. I believe that this SALT may become as valued as seasoning salt has been throughout the course of history.

Suggestive Accelerative Learning and Teaching is a technique that increases the rate of learning by a factor of somewhere between three and ten times normal. My initial interest in this matter was highly selfish. If we could teach our children three times as fast as we now do, we could teach the same amount of learning with one-third the number of teachers, one-third the number of facilities. In essence, the amount of expense I would need to pay for education, my own, my family’s, and my share of the taxes dedicated to schools and education, could be reduced by two-thirds or more. Just as a matter of reference, my out of pocket expenses for educating five children up through their Bachelor Degrees is in the neighborhood of $200,000. I roughly calculated that my taxes due to education expenses were well over $70,000 over the past 20 years. Together, these amount to $270,000. If I could have the same amount of learning for one-third that amount, I would have some $180,000 in my pocket. These numbers certainly are of sufficient magnitude to be of interest. We can only speculate what would happen if we did not reduce our education expense, but got children that were three times or ten times smarter for the same money. I, for one, do not particularly begrudge spending all those dollars for education, but, let there be no doubt in anyone’s mind, I would be greatly pleased if I had three times the results or, even better, ten times the results.